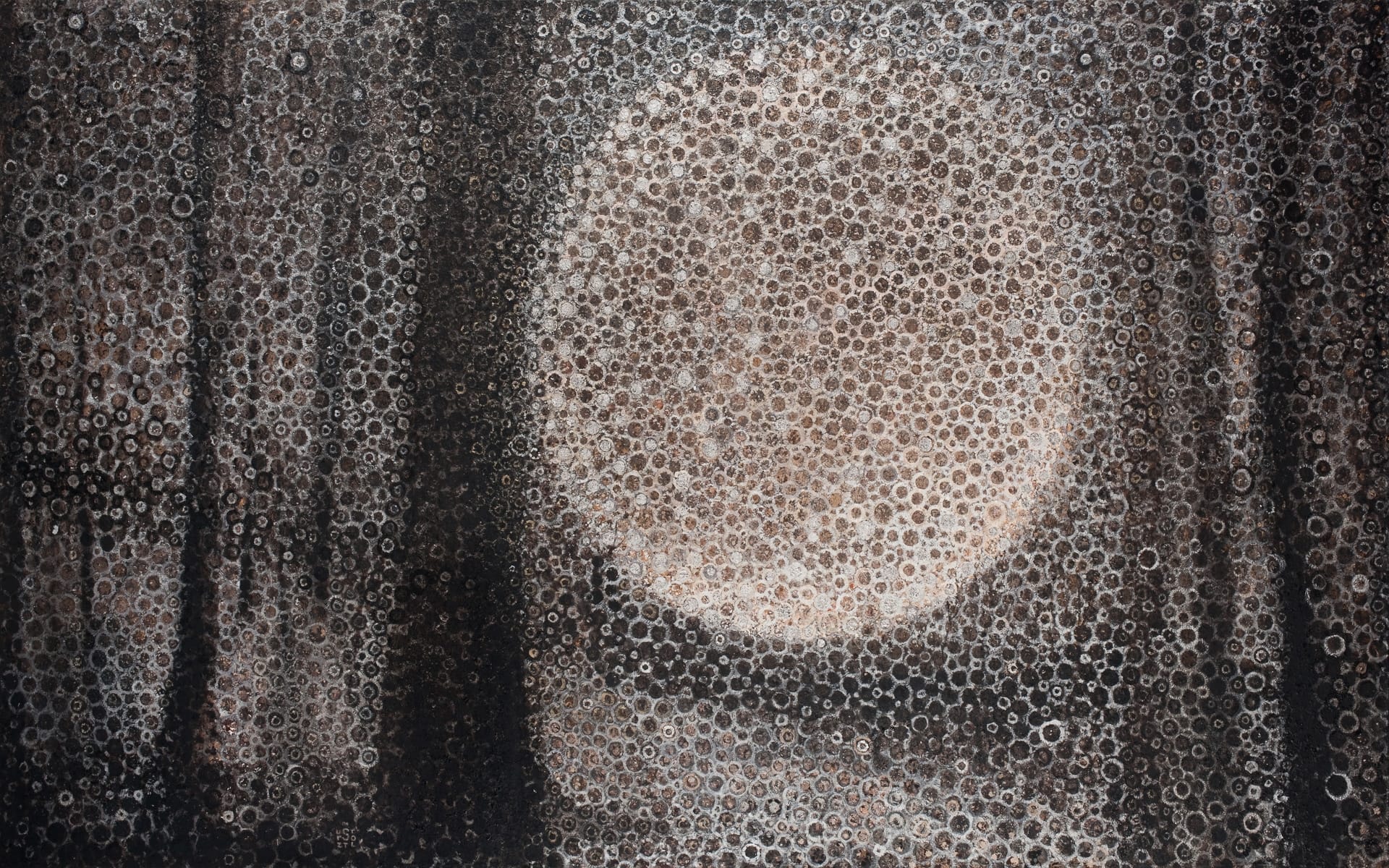 The painting now known as “Penumbra” was first exhibited in 2004 with the title “Will o’ Wisp.” It is one of a series of paintings inspired by visual phenomena experienced while walking in the forest at night. The optical range of the painting was extended in 2009 by a reworking that included significant amounts of Palladium leaf and a vibrant iridescent silver oil paint. As with an antique Japanese screen, the resulting surface sings especially at lower lighting levels, where the presence of the leaf becomes prominent.

In the gallery below are two related images. The first is the earlier exhibited state of “Penumbra,” the second is a a lovely Japanese screen in the collection of the Metropolitan Museum here in New York which was part of the inspiration for the subsequent reworking. The installation shot of the completed painting gives a sense of scale and some feeling for the way the palladium leaf shows up in natural light.

Previous state of “Penumbra,” exhibited with the title “Will o’ Wisp”

“Penumbra” installed in the LIMN showroom in San Francisco 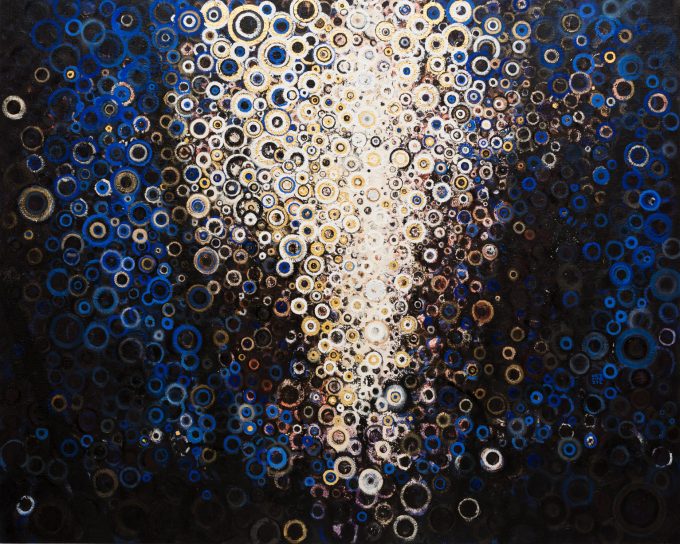 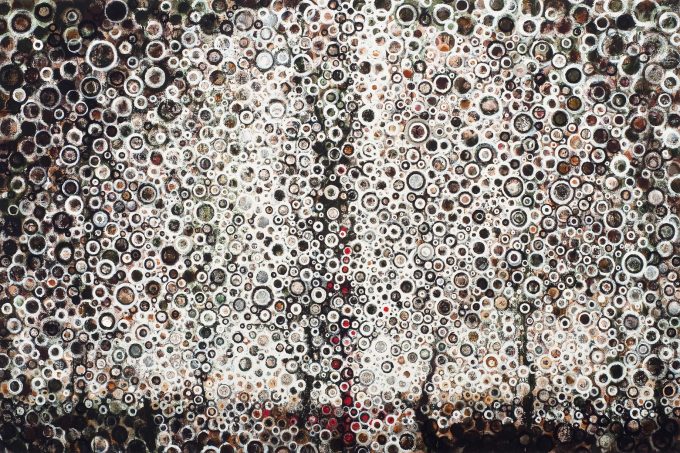