“The Maiden” is a small panel that was begun during a residency at the Millay Colony in 1999 and finished five years later at the Virginia Center for the Creative Arts in 2004. Part of the original inspiration came from a series of polaroids made a year or so earlier. 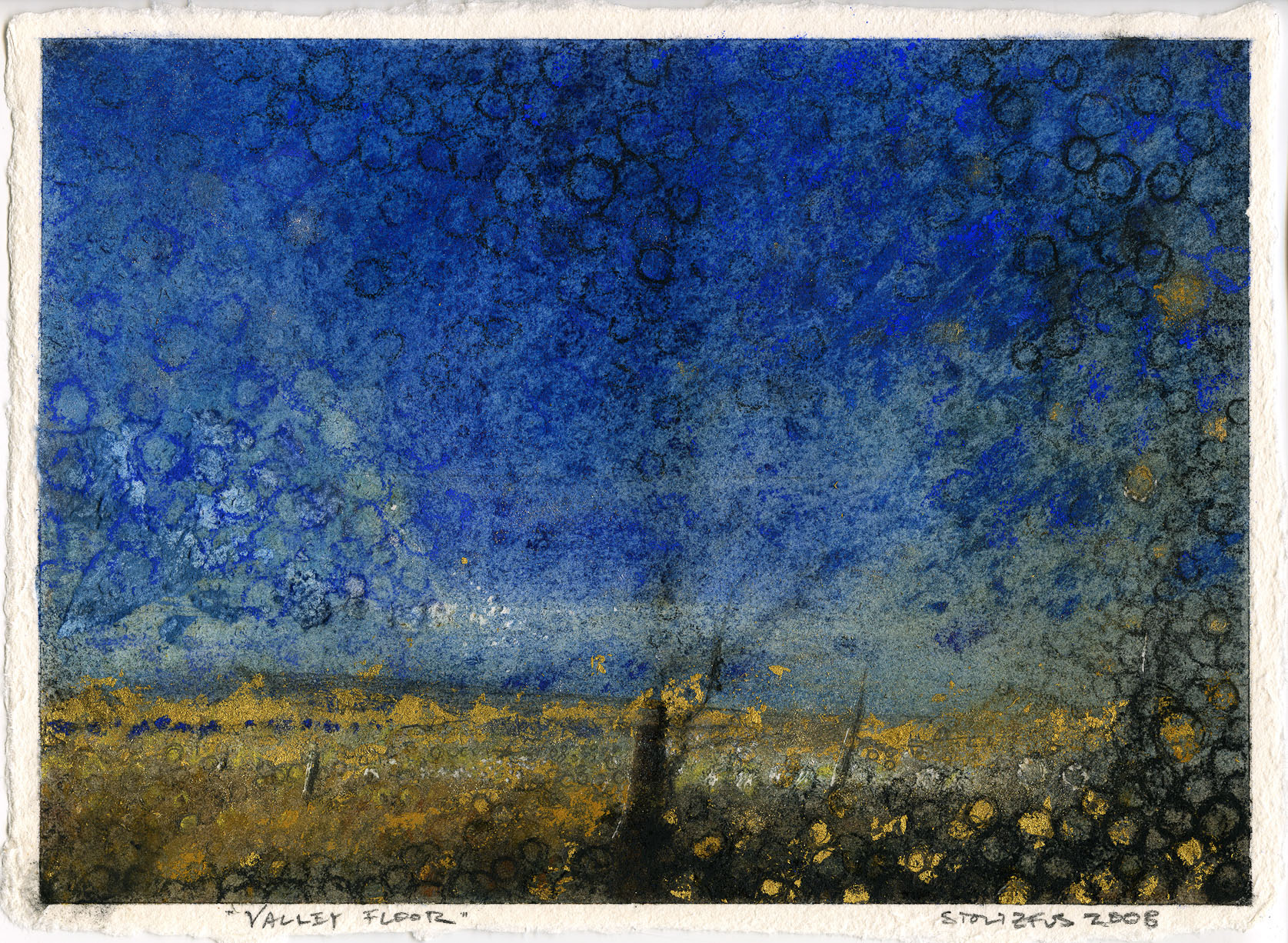