Admittedly, there is some irony when a painter who was “raised without television” has something to say about Bob Ross. But the television painting programs that I did see as a child certainly made an impression. I know I saw Bob Ross programs a few times, and there was also something shown in elementary school called “Draw Man.” (I think that was what it was called — anybody remember that?) And then there was William Alexander. He was fascinating– that accent!

Fast forward to the current business of making very tactile paintings that probably get seen more often online than any other way. Getting comfortable with those low resolution images of Alexander’s painting-in-progress was training for accepting the compromise of presenting paintings on a computer screen.

Personally, I find myself pushing back against the compromises of screen resolution by making big, intricately textured paintings. The texture almost never shows up in reproduction. And scale is lost. In the end whatever I paint will need to translate at least somewhat if it is to find an audience, however. I am grateful for the discipline this contradiction provides for my painting practice. I wonder about previous generations of painters. How much was Monet pushing back against photography as impressionism developed? When did he first see a photograph of one of his own paintings?

What about the relationship between the low resolution of the TV screen and the greatly simplified compositions chosen by the TV teachers. How much is their speedy, broad-brushed stylization a precursor to the sort of simplified painting seen frequently today? Does the computer screen perpetuate a specific contemporary style of painting? 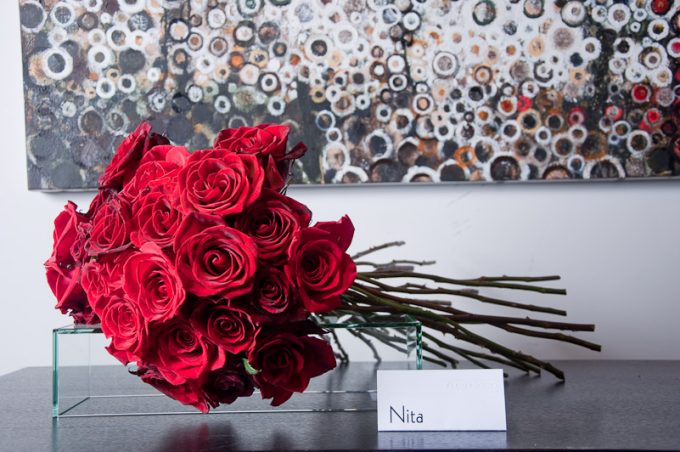 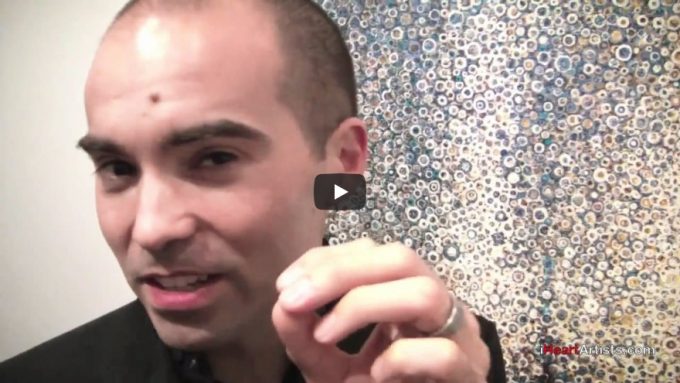 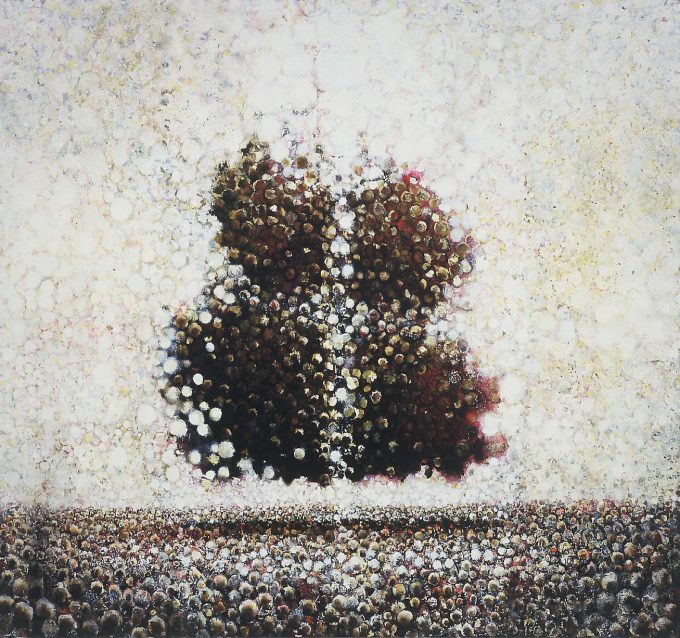 A story about a kitten and a painter