I’m happy to be participating in this year’s revival of the annual Dumbo Open Studios.

The event will be held on May 13 and 14th this year, a big change from the fall dates used in past years. The event website lists over 100 artists and at least eight of those are right here in the same building as my own space. Come see what the studio is like in the spring! 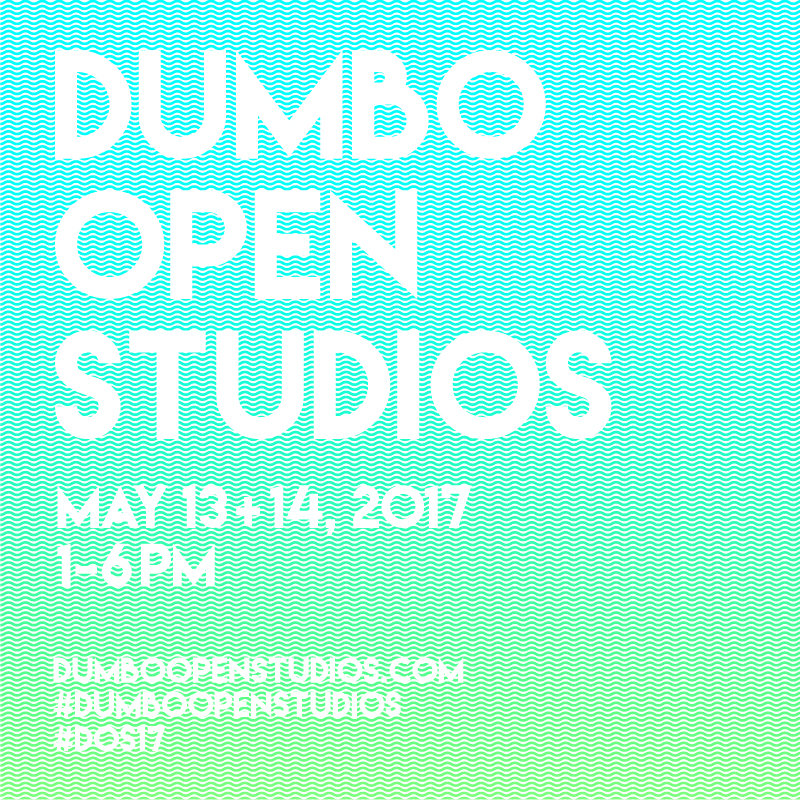 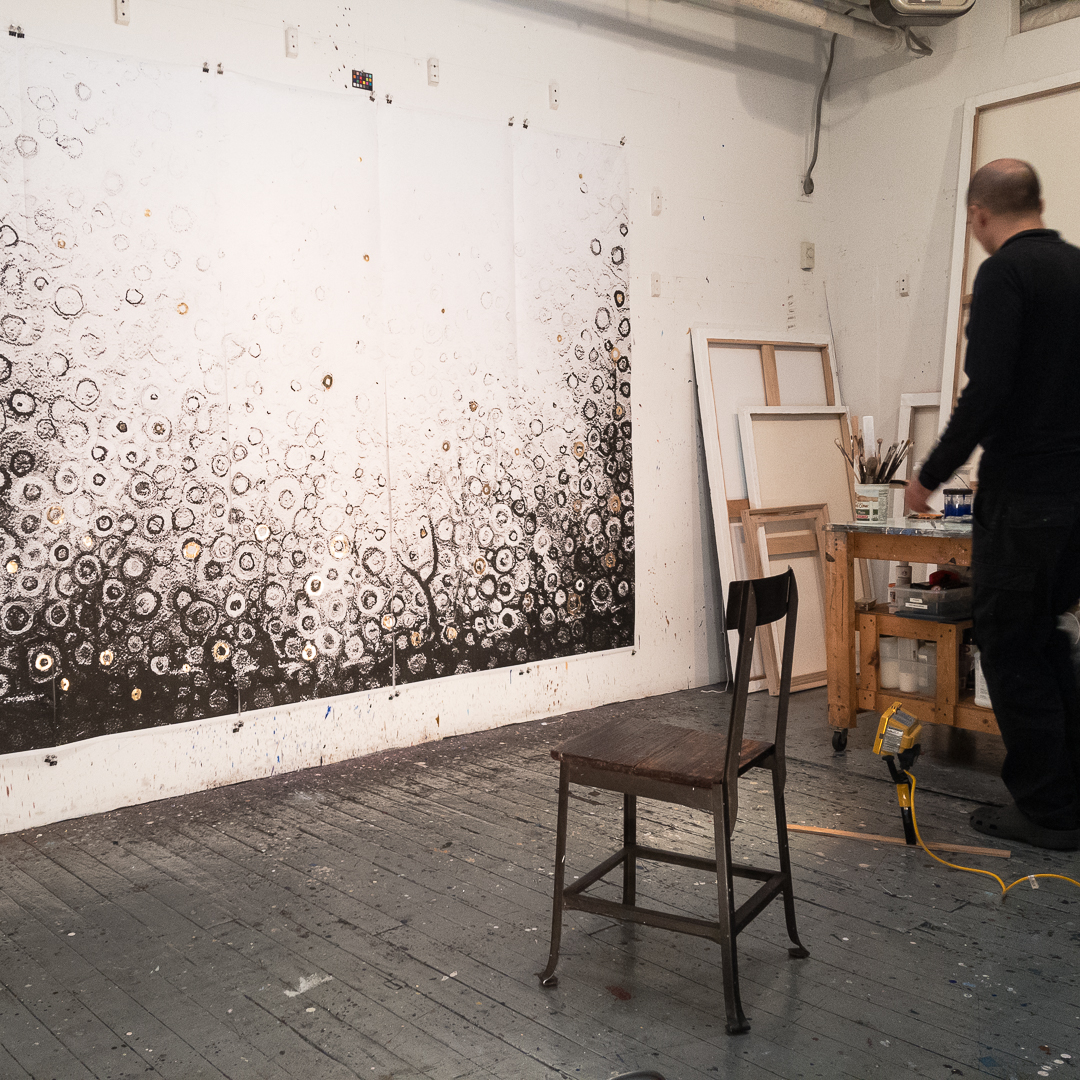 I’m up one flight of stairs, to the left, and down the hall.

Come share conversation, light, and art. Refreshments will be served, including some special gumbo prepared by a guest cooks in a neighboring studio.

This account of a visit to the studio written by Linda Clarke appeared in a monthly newsletter published by the Brooklyn Monthly Meeting in October of 2016.

Lucy Sikes and I visited the Studio of Randall Stoltzfus one hot and humid afternoon in August. We are the perfect pair for this as Lucy is a professional artist with a career spanning more than fifty years and I am, um, intuitive. (Lucy kindly refers to this as “the poetic view.”) Together we embody both ends of the spectrum of viewer sophistication.

For the few who haven’t met him, Randy is the spouse of Friend Callie Janoff and is a frequent attender at Brooklyn Monthly Meeting. Having seen some of his artwork on his website, I knew that it was highly creative and skillful. And very original! I also had seen some of his paintings in reality, and was impressed with the way the light and the physical depth of the work spoke to my feelings. Nonetheless, I found myself ill-prepared for the visual cornucopia we encountered in his studio. The two dimensional view on the website (www.sloweye.net) conveys quite a bit about the quality and creativity but, naturally, fails to deliver the effect that accompanies the depth and light of the originals. In addition to the abundance of human feelings raised by his works (such as tenderness, playfulness, joy and serenity), there exists a richness of quality I think of as pertaining to the sacred (or, in a word, spiritual). The light presented in some paintings vaguely recalled in me some mostly forgotten place, while evoking memories of a rare silence.

The two artists talked about skills and technique and I was very interested to learn about some of them. It takes a lot of layers to create the complexity of Stoltzfus’ work and this translates into a lot of time and effort. One painting of a night sky, which is unique for its faithful depiction of the actual light of the stars, was accomplished via the incorporation of gold leaf. (There was some other talk about the use of red pigment which I couldn’t follow because I was still employed in walking back and forth to test the effect at different distances.) And though they may have explained some things to me about another work in shades of black and silver, I don’t expect to ever understand how it was able to evoke feelings of tenderness.

Stoltzfus embodies his awe and wonder of our universe in his work and invites us to explore visual experiences in a completely new way. I would not be surprised to see him recognized as a paradigm changer among artists characterized as sacred or spiritual painters.