Three working drawings are in this exhibit at Newark’s City Without Walls art space.

The 7 by 11 inch inkjet and acrylic on paper piece pictured above began as a snapshot of the 5 by 8 foot painting Seagate while it was still in progress. I had arranged black masking tape on the canvas before taking the photo. Later I printed out the snapshot and re-worked it using acrylic paint.

I’ll be at the opening reception, and am participating in a panel discussion on Saturday September 7th.

Unsteady Ground, What is Drawing?

From the press release:

In the same way that live performance brings light to the written word,
drawing is invested with emotion. This heightened articulation, this deep
looking that is drawing changes a presumed space into hyper-real
representation of what is hidden to the casual looker. Perhaps the oldest
drawings known to us are cave paintings. Unsteady Ground is an attempt
to show a group of artists whose work is a portion of this wide variety of
drawing, the continuation of an ancient human impulse. 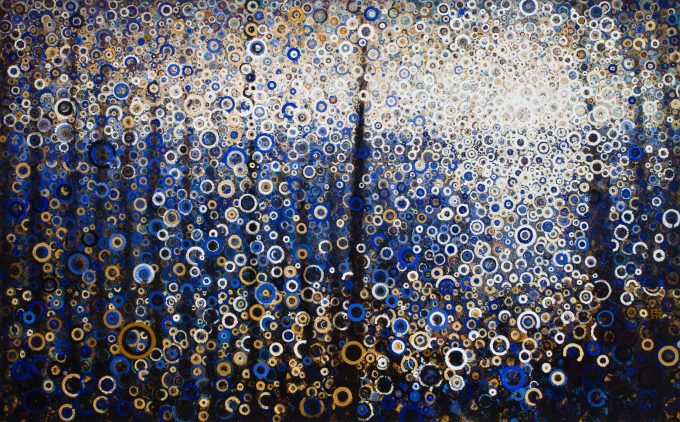 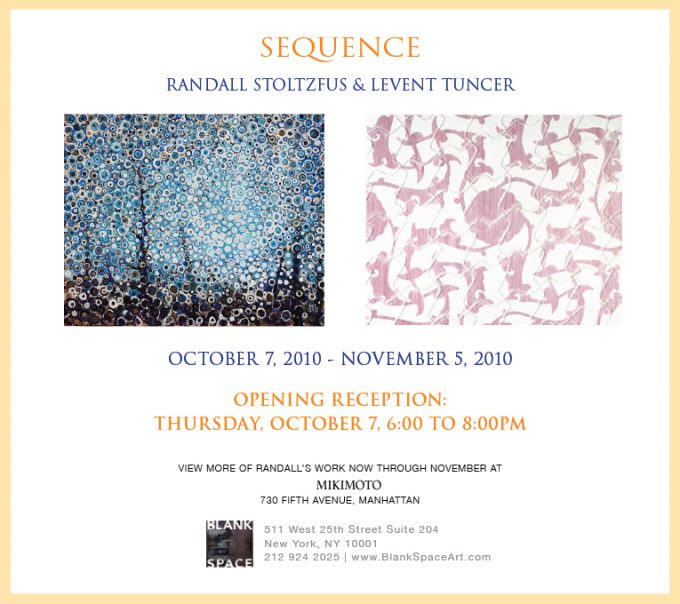 Migration, an exhibit at Proteus Gowanus